Dr. Buzz Aldrin has already taken the Inaugural Walk on the Skywalk Glass Bridge, but the Official Public Opening Of The Skywalk is scheduled on March 28, 2007

Grand Canyon West, a destination owned and operated by the Hualapai Tribe at the Grand Canyon’s western rim, announces March 28, 2007 as the official public opening date of The Skywalk. The Skywalk will be the first-ever cantilever shaped glass walkway to suspend more than 4,000 feet above the canyon’s floor and extend 70 feet from the canyon’s rim.


Access to The Skywalk will run from dawn to dusk and will cost $25 per person in addition to the cost of a Grand Canyon West entrance package. One hundred and twenty people will be allowed on the bridge at a time. Admittance is first come, first serve for walk up visitors; however, reservations can be made. Guests will enter and exit the walkway via temporary buildings while the adjacent visitor’s center is being completed. Grand Canyon West plans to issue numbered shoe covers – in order to avoid scratches and slipping - to each visitor that enters the open-air walkway. Prior to the public opening in March, Grand Canyon West will host a “First Walk” event for media and VIPs. The name of the first public figure to step on The Skywalk will be announced closer to the opening. The historical rollout of The Skywalk structure, with the glass in place, is scheduled for February 27 to March 2. The initial part of the rollout process involves jacking the structure up off of the supports and then subjecting the structure to several days of thorough tests that replicate the conditions of final placement. After the final testing is complete, the multi-million pound steel enforced structure will be rolled out across the canyon’s edge, which takes multiple days. Immediately after the structure is in position, it will be seated and attached to the foundation. Located at Grand Canyon West’s Eagle Point, The Skywalk facility will also include a 6,000 square-foot visitor’s center on three levels – underground, first story and second story – which will contain a museum, movie theater, VIP lounge, gift shop, and several restaurants and bars, including a high-end restaurant called The Skywalk Café that will offer outdoor patio and rooftop seating on the edge of the canyon. The second story will be where visitors can access The Skywalk glass walkway. The visitor’s center will also offer private indoor and outdoor facilities for meetings, special events and weddings. 風信子小姐 07-03-29 提供的最新 大峽谷 Skywalk 的片段 Further Information please refer to : 大峽谷SkyWalk 天空之橋, Grand Canyon SkyWalk Aerial Bridge Related blogs: Eagle Point at Grand Canyon West , 韶華去 四季暗中追隨
Presented by: The Inner Space at precisely 12:05 AM 5 comments:
Genre(s): memories, Travel

Presented by: The Inner Space at precisely 12:04 AM 6 comments:
Genre(s): books, celebrity, Music


All credits go to the talented photographer who took these pictures and explained to the world the different kinds of durians we have in Malaysia!!!! In a way, makes us proud of our KING OF FRUITS - DURIAN!!!


D11 "Number Eleven" is a very popular durian in the 70's. It has creamy yellow flesh with a pleasant taste and a subtle smell.

D604 The D604 was first cultivated by the late Mr. Teh Hew Hong of Sungai Pinang, Balik Pulau. The flesh is quite sweet, and has some "body" to it as the seed is small.

D600 This durian originates in Sungai Pinang in Balik Pulau. The flesh has a bittersweet taste to it, with a touch of sourness. The one that I documented is a bit hard.

D700 The flesh is darker than D600, like chrome yellow. Also slightly hard. Crispy, but the smell is not very strong.

Hor Loh (Water Gourd Durian) The flesh of the Hor Loh is very soft, dry and quite bitter. It has a sharp smell to it. Hor Loh was first cultivated at the Brown Estate of Sungai Ara. It got its name from its appearance resembling a "Hor Lor" pumpkin. If the durian hits the ground hard when it falls, the flesh tends to be bitter thereafter.

Xiao Hung (Little Red Durian) Xiao Hung, whose name means "Little Red One," originates in Sungai Pinang, Balik Pulau. The flesh has a bittersweet taste to it, with a touch of sourness. The one that I tasted for this write-up is a bit hard. There are only one or two seeds per section, but the flesh is thick.

Yah Kang (Centipede Durian) Yah Kang is one of my favourite durians. Although its flesh is whitish, the taste is superb, milky, like very sweet, melting chocolate. The name "yah kang" means centipede, and accounts for the number of centipedes found at the foot of the tree, hence giving it the rather unusual name.

Bak Eu (Pork Fat Durian) Bak Eu has a slightly acidic aroma. The flesh is whitish while the taste is quite bitter but nice.

D17 is dark cream flesh. The taste is slightly dry but sweet. It is a tasty durian.

Coupling This durian is gets its unusual name because it looks like two durians joined together, one big and one small. When split open, you almost thought the two halves belong to two different durians. Coupling has whitish flesh which is slightly dry but tastes good.

Ooi Kyau (Tumeric Durian) The name Ooi Kyau (tumeric) describes the colour of the bright yellow flesh of this durian. It is very sweet and tasty.

Chaer Phoy (Green Skin Durian) Chaer Phoy is shaped like a small canteloupe. The skin is bright green, giving it the name which means "green skin". Chaer Phoy has creamy white flesh which is a bit dry, not too sweet but tasty.

Lin Fong Jiau This durian is named after Lin Fong Jiau, aka Mrs Jackie Chan. I wonder whether it is indicative of the relationship of the celebrity couple, for Lin Fong Jiau is a bittersweet

Presented by: The Inner Space at precisely 12:03 AM 18 comments:
Genre(s): food, memories, Travel 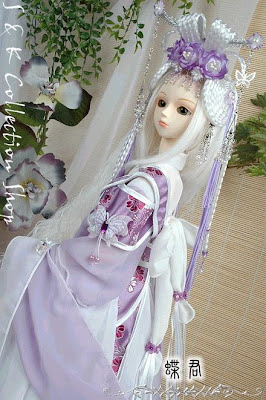 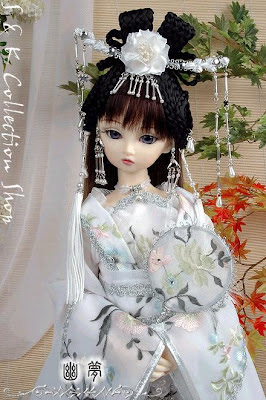 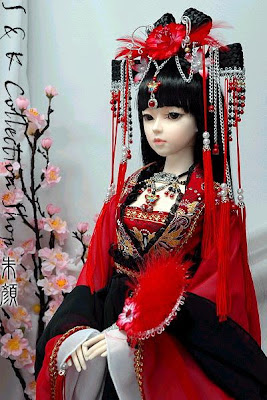 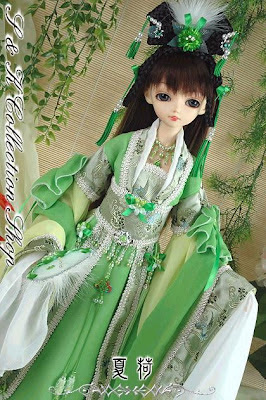 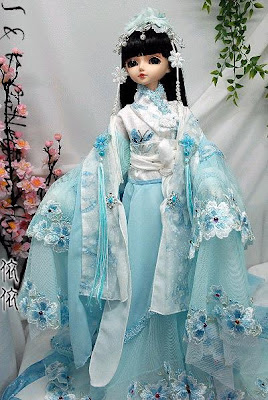 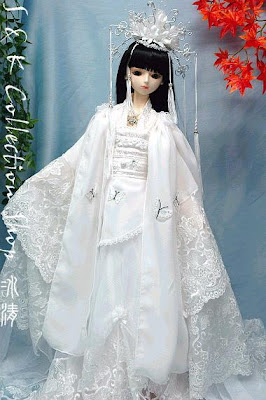 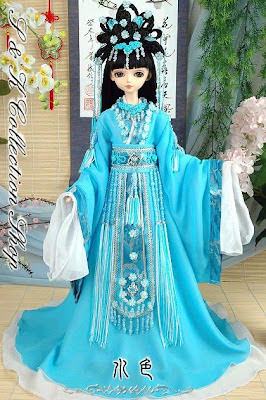 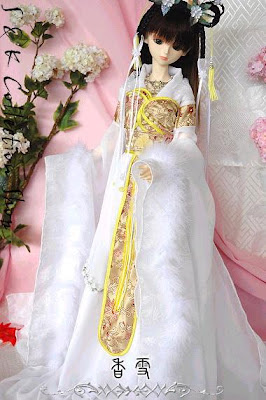 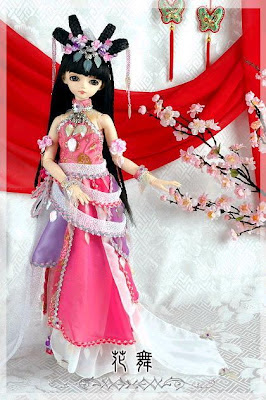 Presented by: The Inner Space at precisely 12:00 AM 20 comments:
Genre(s): picture


Presented by: The Inner Space at precisely 12:10 AM 5 comments:
Genre(s): Forums, memories, Travel


You are told you lost your job. Why lose sleep and get irritated? It will work out. Use your worrying energy and time into finding another job........ 化悲憤為力量。


The plane is late; it is going to mangle your schedule for the day. Why take out pour frustration on the flight attendant? She has no control over what is going on. Use your time to study, get to know the other passenger. Why get stressed out? It will just make things worse.........化壞事為好事。