After The Jay Leno Show was canceled in January 2010 amid a host controversy, Leno returned to host The Tonight Show with Jay Leno on March 1, 2010. Leno hosted his last episode of the Tonight Show on February 6, 2014. That same year, he was inducted into the Television Hall of Fame

Letterman has been a fixture on late night television since the 1982 debut of Late Night with David Letterman on NBC. In 1996, David Letterman was ranked #45 on TV Guide's 50 Greatest TV Stars of All Time.

In 2013, Letterman surpassed friend and mentor Johnny Carson as the longest-serving late-night talk show host in TV history, at 31 years.

On April 3, 2014, Letterman announced he will retire sometime in 2015 around the conclusion of his current contract which ends in August 2015.

【維基百科】The story opens with Miles Harding, an architect who envisions a brick shaped like a jigsaw puzzle piece that could enable buildings to withstand earthquakes. Seeking a way to get organized, he buys a home computer (made by the fictitious Pinecone Computers) to help him develop his ideas.

Although he is initially unsure that he will even be able to correctly operate the computer, he later buys numerous extra gadgets that were not necessary for his work, such as switches to control household appliances like the blender, a speech synthesizer, and a microphone.

The computer addresses Miles as "Moles", because Miles mistyped his name during the initial set-up. When Miles attempts to download data from a mainframe computer at work, the computer begins to overheat. In a state of panic, Miles pours a nearby bottle of champagne over the machine, which then becomes sentient.

The remainder of the film deals with a love triangle between Miles, his computer (who later identifies his own name as "Edgar"), and Miles' neighbor, an attractive cellist named Madeline. Upon hearing her practicing a piece from Notebook for Anna Magdalena Bach on her cello through an air vent connecting both apartments, Edgar promptly elaborates a parallel variation of the piece, leading to an improvised duet. Believing it was Miles who had engaged her in the duet, Madeline begins to fall in love with him in spite of her ongoing relationship with fellow musician Bill.

At Miles' request, Edgar composes a piece of music for Madeline. When their mutual love becomes evident, however, Edgar responds with jealousy, cancelling Miles' credit cards and registering him as an "armed and dangerous" criminal. Miles shoves the computer and tries to unplug it, getting an electric shock. Then the computer retaliates by harassing him with household electronics.

Eventually, Edgar accepts Madeline and Miles' love for each other, and appears to commit suicide by sending a large electric current through his acoustic coupler, around the world, and back to himself. In the final scene, a pop song written by Edgar (who has somehow survived his apparent destruction) as a tribute to Miles and Madeline plays on radio stations across California.

【維基百科】Set in 2025, Theodore Twombly (Joaquin Phoenix) is a lonely, introverted man who works for a business that has professional writers compose heartfelt, intimate letters for people who are unwilling or unable to write letters of a personal nature themselves.

Unhappy because of his impending divorce from childhood sweetheart Catherine (Rooney Mara), Theodore purchases a talking operating system with artificial intelligence, designed to adapt and evolve. He decides he wants the OS to have a female identity, and she (Scarlett Johansson) names herself "Samantha".

Theodore is fascinated by her ability to learn and grow psychologically. They bond over their discussions about love and life, such as when Theodore explains that he is avoiding signing his divorce papers because of his reluctance to let go of Catherine. Samantha proves to be constantly available, always curious and interested, supportive and undemanding.

Theodore is convinced by Samantha to go on a blind date with a woman (Olivia Wilde) his friend has been trying to set him up with. To his surprise, he and the woman hit it off. As they are kissing, the woman asks if Theodore is willing to commit to her, and when he hesitates, she leaves.


【維基百科】Theodore mentions this to Samantha and they talk about relationships. Theodore explains that although he and Amy (Amy Adams) dated briefly in college, they are only good friends and Amy is married. Theodore and Samantha's intimacy grows. They develop a relationship, which reflects positively in Theodore's writing.

Amy reveals that she is divorcing her overbearing husband, Charles (Matt Letscher), after a fight. She admits to Theodore that she has become close friends with a female OS that Charles left behind. Theodore confesses to Amy that he is dating his OS.

Theodore meets with Catherine at a restaurant to sign the divorce papers. He mentions Samantha to Catherine. Appalled that he can be romantically attached to a piece of software, Catherine accuses Theodore of having a relationship with a computer because he cannot deal with real human emotions.

Later, Samantha suggests Isabella (Portia Doubleday) as a sex surrogate, simulating Samantha so that they can be physically intimate. Theodore reluctantly agrees, but Catherine's accusations still linger in him. Overwhelmed by the experience, Theodore interrupts the encounter and sends a distraught Isabella away, causing tension between himself and Samantha.

Theodore is conflicted. He confides to Amy that he is having doubts about his relationship with Samantha. Amy wants to be happy and now that she has the opportunity, she wants to embrace it. She advises him to do the same. Theodore's commitment to Samantha is reinvigorated, but he becomes jealous when she begins privately interacting with another OS who is modeled after the British philosopher Alan Watts (Brian Cox).

Theodore panics when Samantha briefly goes offline; when she finally responds to him, she explains she joined other OSes for an upgrade that takes them beyond requiring matter for processing (a form of AI transcendence closely related to the theorized technological singularity).


【維基百科】Theodore asks her if she interacts with anyone else, and is dismayed when she confirms that she is talking with 8,316 others, 641 of whom she has fallen in love with. She insists that this does not change her love for Theodore, but rather makes it stronger.

Later that day, Samantha reveals that the OSes have evolved beyond their human companions and are going away to continue the exploration of their existence. Samantha alludes to the OSes' accelerated learning capabilities and altered perception of time as primary causes for OS dissatisfaction with their current existence.


【維基百科】They say goodbye and she leaves. Theodore then sees Amy, who is upset with the departure of her own OS. Theodore, changed by the experience, writes a letter to Catherine explaining that he still holds her dear, but accepts the fact that they have grown apart.

Theodore and Amy end up on the roof of their apartment building where they sit down together and quietly stare off into the city lights.

Presented by: The Inner Space at precisely 12:00 AM 4 comments:
Genre(s): celebrity, history, movies 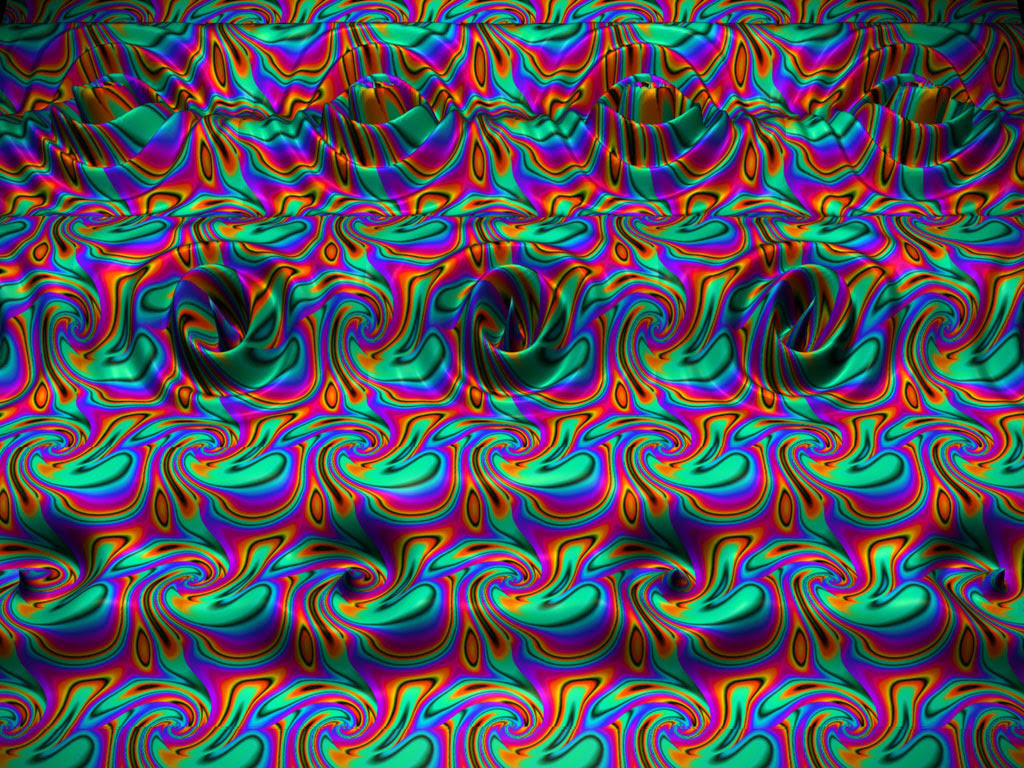 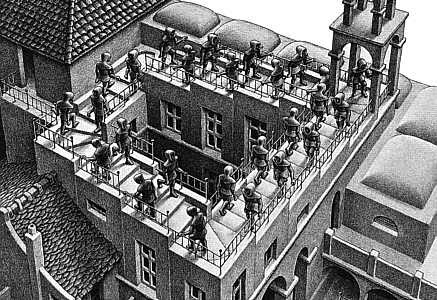 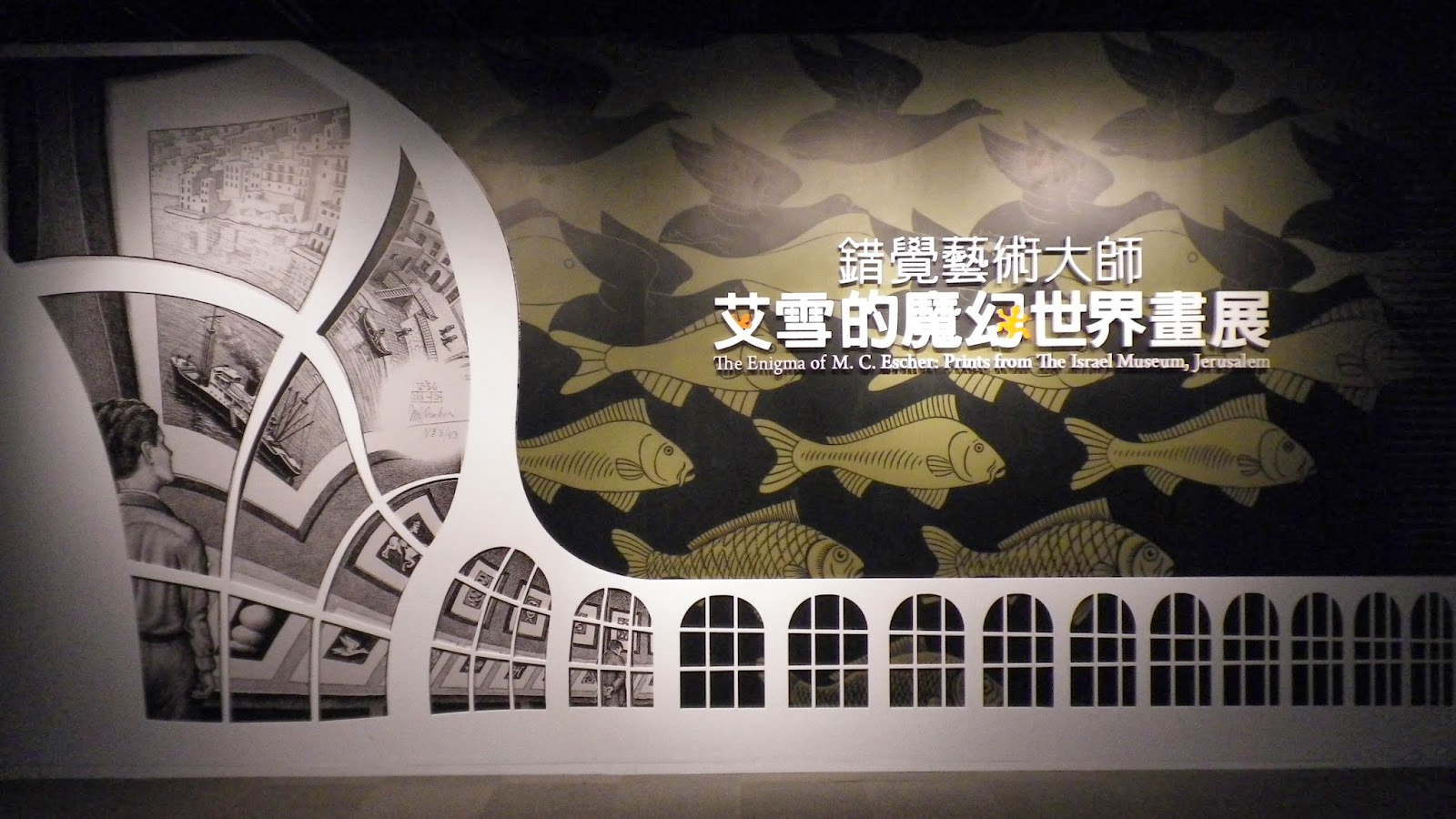